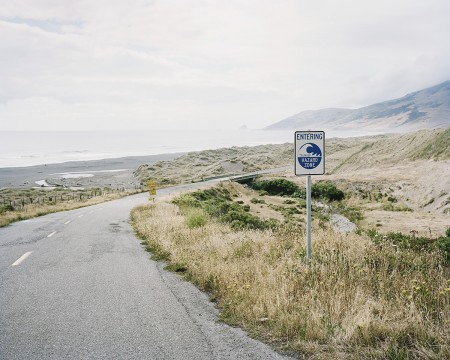 Fault # 53, 2012 (Cape Mendocino) This area is called the Mendocino Triple Junction. It is one of the few places in the world where three of the gigantic plates meet. Along the length of most of California, the San Andreas Fault defines the boundary between the Pacific Plate to the west and the North American Plate to the east. Along the fault line, the Pacific Plate slides horizontally in a north northwesterly direction with respect to North America.