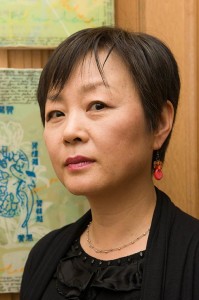 www.heesookkim.com
Born in Seoul, South Korea 1960
Immigrated to the United States in 1988

Hee Sook Kim earned her MFA and BFA from Seoul National University and MA from New York University. She has received a grant from the Pollock-Krasner Foundation, a Window of Opportunity grant from the Leeway Foundation, The Wolf Kahn and Emily Mason Foundation Award in Connecticut, an acquisition award from the State Foundation of Culture and Arts in Hilo, Hawaii, an Honorary Mention in the Encyclopedia of Living Artists, Full Fellowship award at the Vermont Studio Center, and a Merit Award from the Central Pennsylvania Festival of the Arts. She has been chosen as an artist-in-residence at the Santa Fe Art Institute in New Mexico, The Center for Contemporary Printmaking in Connecticut, Yongeun Museum in South Korea, the Ascona Centro Incontri Umani in Switzerland, the Collaborative Press in Los Angeles, California, the Helene Wurlitzer Foundation in New Mexico, the Brandy-wine Workshop in Philadelphia, Villa Montalvo in Saratoga, California, Millay Colony in New York, and the Vermont Studio Center in Vermont. 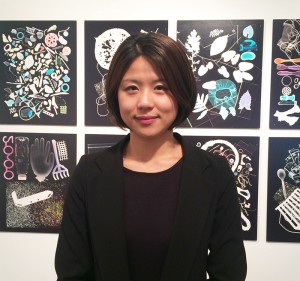 Sunny Sunhwa Shin is a curator and writer holding both a B.A. in Art History and a B.F.A. in Sculpture from Hong Ik University, South Korea. She has curated over 50 exhibitions for galleries, museums, and public spaces in the United States and South Korea. Shin is the author of numerous articles on art and exhibitions, in addition to her book; Therefore, we need Art, published in South Korea. Shin is currently the Director of COOHAUS ART in New York. 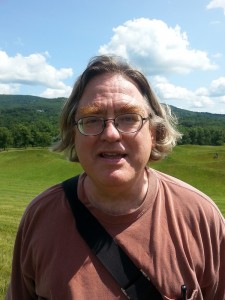 Jonathan Goodman is a poet and art writer who is based in New York. He has been writing about Asian art for twenty years. Among his publications are reviews and essays in ARTnews, Art in America, Sculpture, and Yishu. He currently teaches at Pratt Institute in Brooklyn.