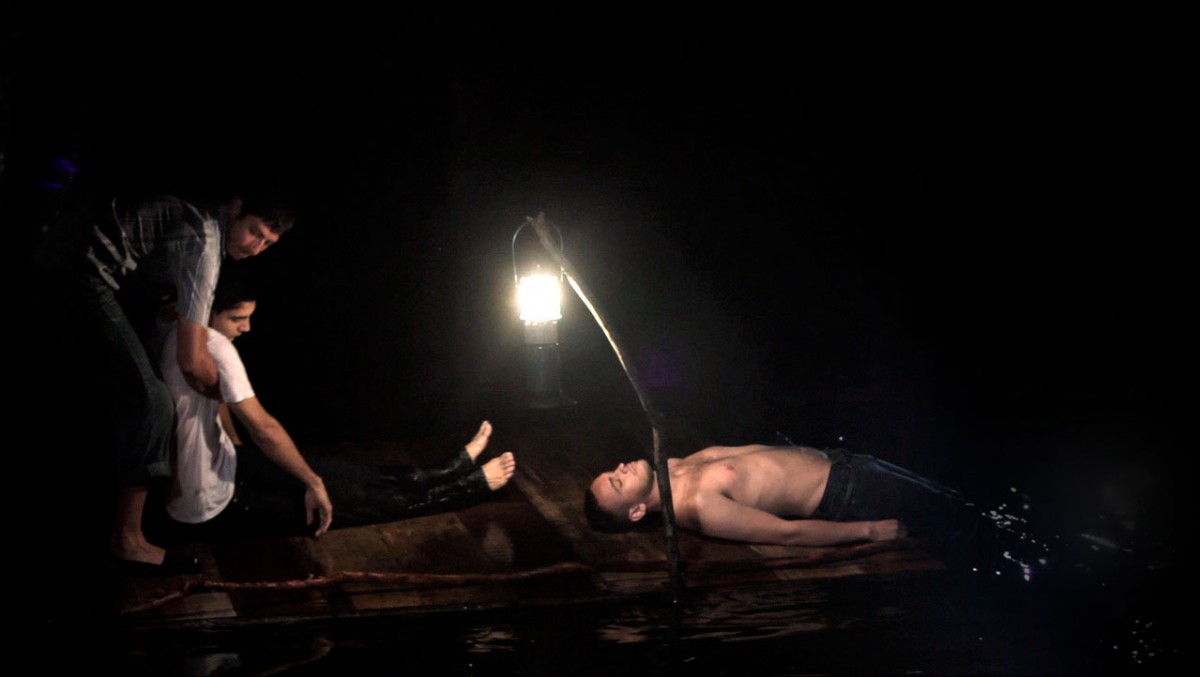 A burial signals a closure, a proper rite that marks an end to life. The unburied among us, lacking such closure, remain ungrieved, or ungrievable. Among the Unburied honors those who are unattended to, even in death. Three artists-cum-storytellers — Mauricio Arango (Colombia/USA), Marianne Nicolson (Kwakwaka’wakw/Canada), and Park Chan-kyong (South Korea) — invite us to consider a world of ghosts as firmly planted in the complex geopolitics and cultural schisms of Colombia, the Pacific Northwest, and Korea. A harvester of corpses in the hour of the moon, spirits evoked by light, and a shamanic ritual — the subjects of these artists’ work, while seemingly fantastic, stem from the very real conditions of trauma and violence that underlie their national histories.