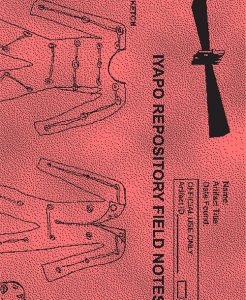 SALOME ASEGA
Salome Asega is a Brooklyn-based artist and researcher. She is the co-host of speculative talk show Hyperopia: 20/30 Vision on bel-air radio and the Assistant Director of POWRPLNT, a digital art collaboratory. Asega has participated in residencies and fellowships at Eyebeam, New Museum, and the Laundromat Project, and has given presentations at New Inc, Performa, Eyeo, and the Schomburg Center. Asega teaches in the MFA Design and Technology program at Parsons at The New School. She received her MFA from Parsons at The New School in Design and Technology and her BA from New York University in Social Practice. 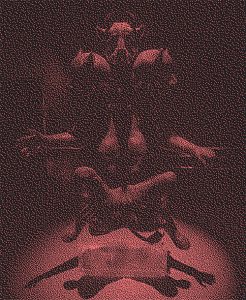 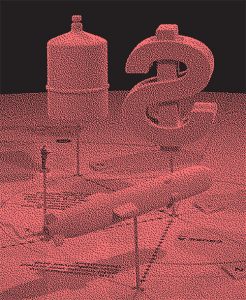 ILONA GAYNOR
Ilona Gaynor is a designer, filmmaker and writer. She is the director of design and plot research studio The Department of No, and teaches Design at SAIC, Chicago. Her work is occupied by the conflicts, entanglements and geometric dimensions of capital and the problem it poses for plot and image. She speaks, publishes, and exhibits internationally on the subjects and crossovers of design, narrative plots, cinema, politics, and law. She was a recent curator at the St Etienne Design Biennale and is currently a research arts grant holder at the Wellcome Trust.

AYODAMOLA TANIMOWO OKUNSEINDE
Ayodamola Tanimowo Okunseinde is an artist and interactive designer living and working in New York. Okunseinde was the co-founder and creative director of Dissident Display Studios, an award-winning studio and art gallery based in Washington DC. As a collaborator with, amongst others, choreographer Maida Withers, Carmen Wong, and Yoko K., he has created several interactive performance-based works and has performed in several countries including Mexico, Finland, and Croatia. His art residency participation includes Finland’s Invitation to Helsinki, IDEO’s Fortnight, The Laundromat Project, and Eyebeam. His works range from concepts in Afrofuturism to physical computing, and painting. Okunseinde holds an MFA in Design and Technology from The New School, Parsons School of Design in New York, where he is currently an adjunct faculty member. 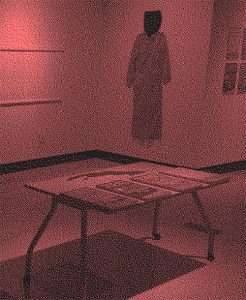 IAN ALAN PAUL
Ian Alan Paul is a transdisciplinary artist, theorist, and curator. Ian has taught, lectured, and exhibited internationally, and has had his work featured in The Atlantic, Al Jazeera, Le Monde, Art Threat, Mada Masr, Jadaliyya, Art Info, and C Magazine, among others. He received his PhD in Film and Digital Media Studies from UC Santa Cruz in 2016 and his MFA and MA from the San Francisco Art Institute in 2011.