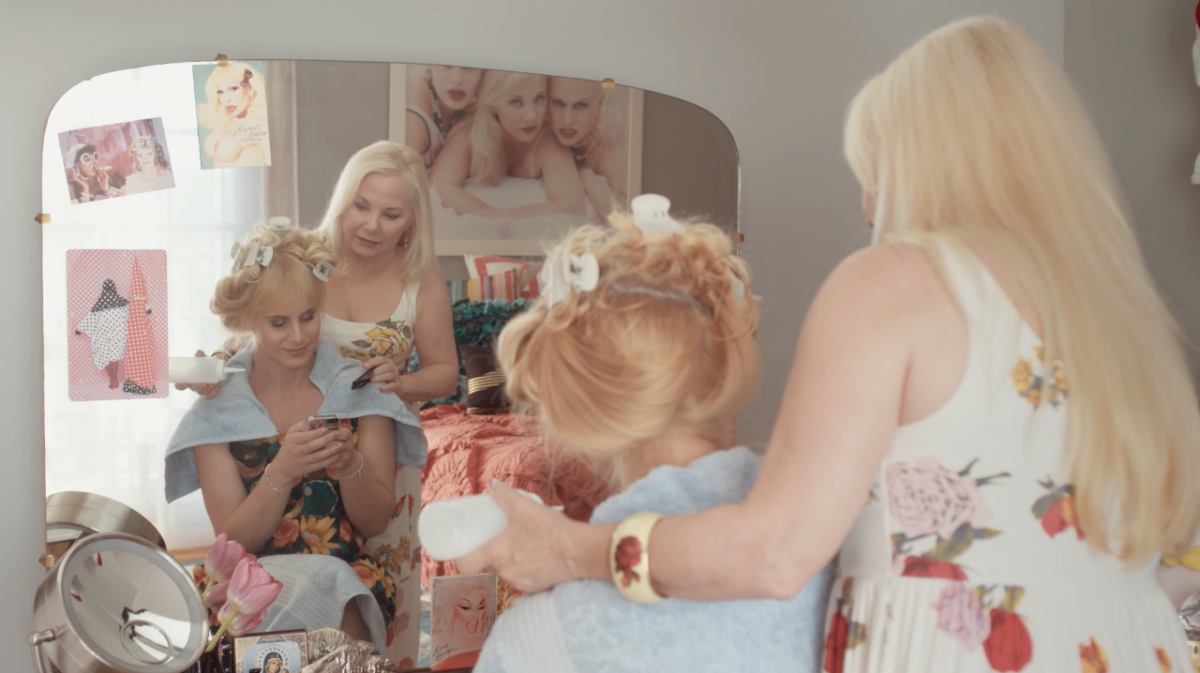 Bring Your Own Body: transgender between archives and aesthetics Gallery Conversation and Opening Reception

Performance by Bring Your Own Body Artist niv Acosta

Supported by the Leeway Foundation

CLAPBACK is about the power of black asses to shed our colonial oppressions, transcend the expectation of dying young, and shift the earth’s gravitational field and jettison evil trolls.

Working across dance performance, sculpture, and educational forums “as ways to consider political issues of race and gender,” the event will feature the institution “as a white, blank surface, which Acosta aims to mark by means of his choreographic action, moving across—and against—his audience.

Queer Genealogies of the Normal

Organized in conjunction with the Cantor Fitzgerald Gallery exhibition Bring Your Own Body: transgender between archives and aesthetics, Queer Genealogies of the Normal gathers artists, archivists, scholars, and curators for a conversation about the politics of archival research, curation, public display, and historical reenactment.

4:30–6:00 p.m.
Keynote Lecture: “In Treatment: Psychiatry and the Archives of Modern Sexuality”
Talk by Regina Kunzel

With an introduction by Gustavus Stadler, Associate Professor of English, Haverford College

The Queen (1968) follows a cross-country drag competition organized by Flawless Sabrina that concludes in the Miss All-America Camp Beauty Pageant held at Town Hall in 1967. The Flawless Sabrina Archive contains film, sculpture, writing, photography, painting, and music; in addition to original work by Sabrina herself, the collection contains pieces by her contemporaries, whom Sabrina inspired or collaborated with, including the Kennedy’s, Francesco Scavullo, John Waters, David Bowie, Andy Warhol, and Diane Arbus. The mission of FSA is to preserve the work of Flawless Sabrina as an historic cultural icon and raise awareness of transgender issues. FSA resides at the convergence of the past and present in countercultural subject matter, enriching society through the documentation of history and the empowerment of difference.

Flawless Sabrina is an artist, producer, activist, cultural icon, and Philadelphia native. Throughout the 1960’s she ran a national drag enterprise and made the award winning documentary, The Queen. In the 1970’s she worked as investigative journalist and continued her film career, consulting on and producing films in Hollywood. For the past twenty years Sabrina has worked in politics for LGBT equality. She is a muse for contemporary artists, and a legendary figure in American history. 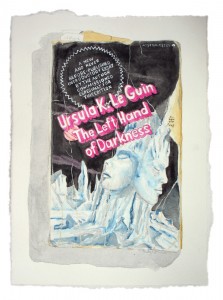 The Right Brain of Darkness is a series of watercolor drawings celebrating Ursula K. Le Guin’s classic sci-fi novel, The Left Hand of Darkness; claiming the book as a proto-transfeminist text.

**Please join us afterward in Magill Library for a reception and public conversation with artist Riva Lehrer and scholar Rosemarie Garland-Thomson as part of the Consent to Be Seen exhibition opening, 4:30–7:30 p.m. in Magill Library’s Sharpless Gallery. 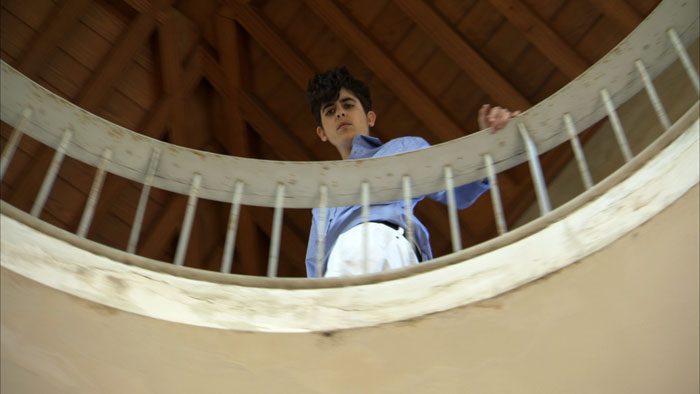 Inspired by the Inquisition case of an F to M surgeon, Eleno de Céspedes (Toledo, 1587), Cabello / Carceller’s mixed media project (photos and video) reflects on the traces of a life recorded in the inquisitorial dossier. “A/ O” was first shown in 2010, in Seville, Spain at the Centro Cultural de Arte Andaluz. 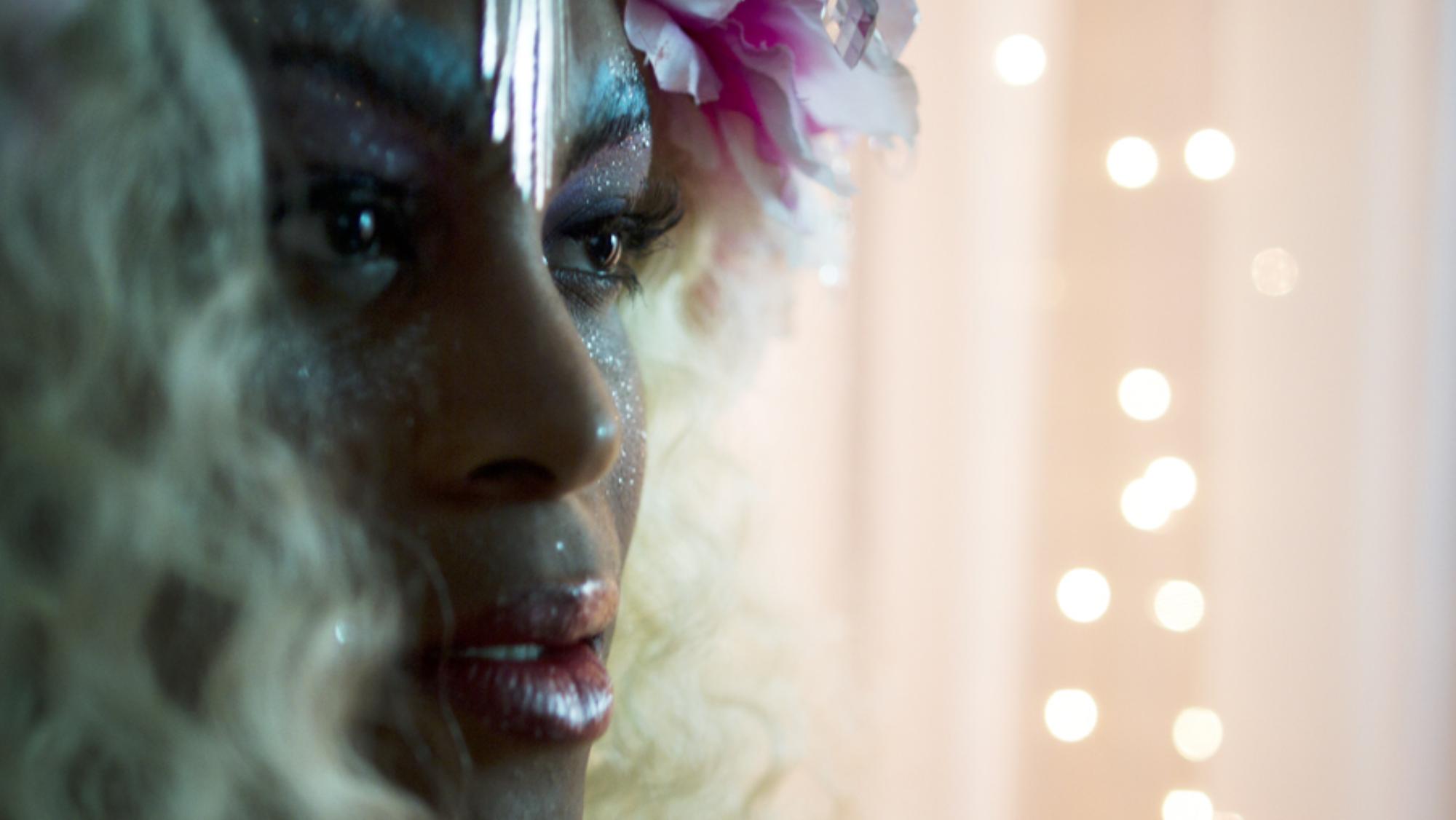 Happy Birthday, Marsha! is an experimental film about the legendary transgender artist and activist Marsha “Pay it No Mind” Johnson and her life in the hours before the 1969 Stonewall Riots in New York City. Reina Gossett and Sasha Wortzel, who co-wrote, co-directed and co-produced the film, stage a performative lecture and screen selections from their highly anticipated film.

Reina Gossett is a black trans woman who has been archiving and spotlighting the lives of Sylvia Rivera and Marsha P. Johnson throughout her work including as membership director of the Sylvia Rivera Law Project and as an artist and writer. While writing the script Reina drew from her relationships and interviews with those who knew Sylvia and Marsha best. Reina’s writing has been featured in Barnard College’s The Scholar & Feminist Online, Captive Genders: Trans Embodiment & The Prison Industrial Complex, Post Post Script Press and Randy Magazine.

Sasha Wortzel is a filmmaker, artist, and educator. Her work explores the politics of space in relation to race, gender, and queer desire. She has recently presented work at the Berlin International Film Festival, DOC NYC, Outfest LA, BFI Flare, Tribeca Interactive, Leslie Lohman Museum, and the Guggenheim Lab. Her work has been supported by the Robert Rauschenberg Foundation and the Astraea Foundation’s Global Arts Fund. She was a 2012-2013 fellow of filmmaker Ira Sach’s Queer/Art/Mentorship. She received her MFA from Hunter College.