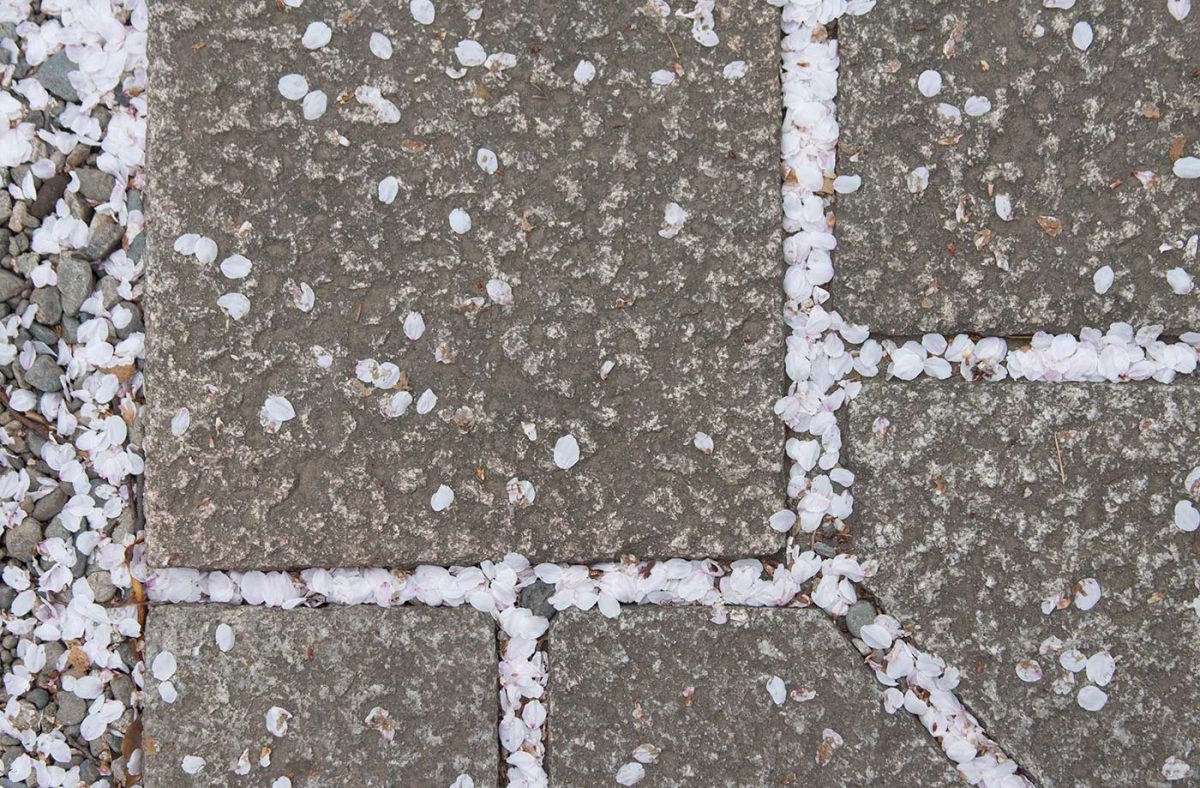 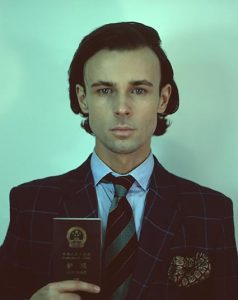 Michal Martychowiec (born in 1987) is an artist based in Berlin who creates conceptual series of photographs, films, drawings, neons, objects, mixed media installations, and environments. He is a visiting lecturer at China Academy of Art in Hangzhou. His work consists primarily of mixed media practice designed in larger series, which are developed hermeneutically around an expanded topic, and which he may reenact and incorporate into later works. He merges artistic and curatorial practices, and incorporates into his practice Occidental and Oriental philosophy, anthropology, art and cultural history, universal historical reflections, the history of religion, literature, archeology, and our contemporary culture and communication analysis. He is interested in the invention and autopoiesis of historical narratives and the comical recomposition of cultural symbols and archetypes.

Organized by Professor of Fine Arts Markus Baenziger. Sponsored by the Department of Fine Arts, the Distinguished Visitors Program, and the Hurford Center for the Arts and Humanities’ Tuttle Creative Residencies Program.