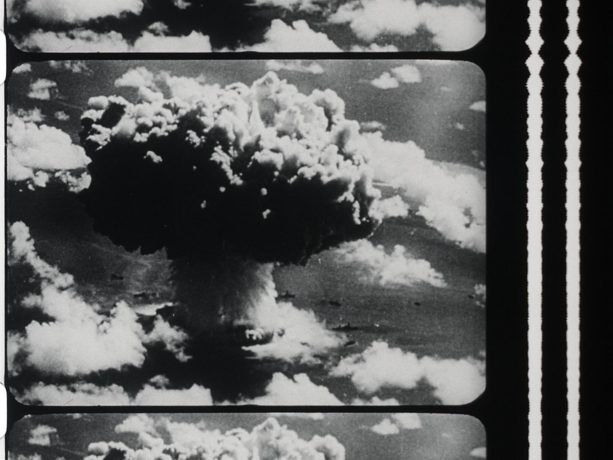 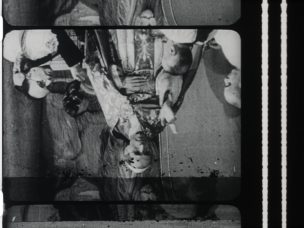 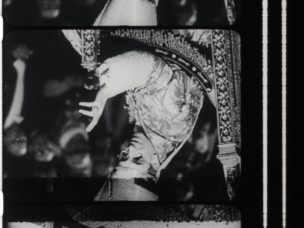 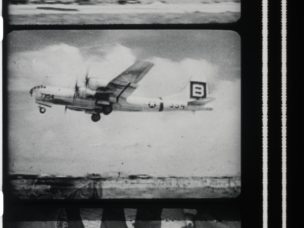 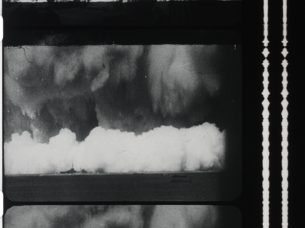 In 1966, artist Raphael Montañez Ortiz traveled from New York City to London in order to participate in the first Destruction in Art Symposium (DIAS). Held at the Africa Centre in Covent Garden from the 9th to 11th of September and organized primarily by Polish émigré Gustav Metzger, DIAS brought together an international group of artists, poets, musicians, and psychologists to explore the theme of destruction in art. Amongst the cacophony of readings, happenings, and performances, Ortiz’s seven public actions emerged as the most visceral. Chairs, mattresses, and pianos were torn apart in collective rituals, while a film he had previously shot in a chicken slaughterhouse was screened.

This public realization of Ortiz’s destructive actions built upon nearly a decade of otherwise private, or mediated, experimentation (actions intended for their photographic record or material artifact). During the late 1950s, Ortiz began to create his first “destructivist” or “deconstructed” cinema by reworking found footage related to Hollywood stereotypes, American social inequity, and the threat of technological warfare. In 1958—the same year as Bruce Conner’s iconic assemblage film A Movie—Ortiz created Newsreel by reworking a Castle Films newsreel: a string of silent shorts presented in a single 16mm reel and distributed as a weekly home movie. This source material contains footage of spectators viewing an atomic bomb test at Bikini Atoll in the Pacific, Pope Pius VII installing a new Cardinal at the Vatican, horse racing in the Kentucky Derby, and eleven Nazis sentenced to hang at Germany’s Nuremberg trials. The structuralism of the final result—in which the Pope appears to repeatedly bless nuclear warfare—depends on a ritualistic process inspired by Ortiz’s research into his ancestral Yaqui heritage. Chanting war songs, Ortiz would hack apart the 16mm images with a tomahawk to “release their evil” before recombining them as discordant visual narratives. In his 1968 reworking of this 1958 collage, Ortiz reinforced the work’s sense of spiritual catharsis by added an optical soundtrack of accelerated Zen prayer. This ritualistic purging via destructive processes prefigures not only his early assemblage films but also a sculptural series entitled Archaeological finds. Domestic objects like chairs and mattresses were vivisected in near-Shamanistic rituals of symbolic destruction. Petrified in wax at the moment they disintegrated, they seemed in that same instant to emerge from the earth.

In his 1962 manifesto “Destructivism,” Ortiz articulates the symbolic power of this methodology in a manner not dissimilar to Argentine artist Kenneth Kemble’s manifesto from 1961. According to Ortiz, the innate desire for destruction in humankind—displaced inward in fear, manifest externally in the chaotic urge towards global warfare and the sensationalized fascination with violence—can be transcended via art’s symbolic power. He writes,

These artists are destroyers, materialists, and sensualists dealing with process directly. These artists are destructivists and do not pretend to play at God’s happy game of creation; on the contrary, theirs is a response to the pervading will to kill. It is not the trauma of birth which concerns the destructivist. He understands that there is no need for magic in living. It is one’s sense of death which needs the life-giving nourishment of transcendental ritual.